You are here: Home » DEATH AND RESURRECTION

A church dedicated to Mary and Martha in Bethany was supposed to be the highlight of our stay in the small town near Jerusalem. Made of blocks of gray granite, an echo effect was immediately heard as we spoke to each other in our traveling group. One of our travel companions suggested we sing a song of praise in the church. The group being mostly clergy picked up on the hymn quickly, and the singing was beautiful as it echoed off the granite walls. Nevertheless, this was not the highlight of the visit to the mostly Arab village with a wall mural exhorting the virtues of Yasir Arafat—the leader of the Palestinian Liberation Organization.

As we walked down the narrow lane where the mural dominated, a woman came out of one the homes and asked if we wanted to see Lazarus’ tomb (cf. John 11:1-45). Of course, we did, travel to Bethany and not see the tomb of Lazarus would be unthinkable—at least to me it would be.

When I went down into the hole, I found a landing leading to steps that took me further underground.  Following the steps, I ended up at a place that apparently looked like a tomb. There was a space carved into the stone wall. In the space was a ledge on which a body could have been laid. There was no stone to roll away. Our leader told us that space was typical of first-century tombs. Whether it was not important whether this Lazarus’ tomb. What was important was we saw a place where someone had once been interned, and we were moved by the spirit of an ancient time.

Lazarus’ story becomes the legend in the Eastern and Russian Orthodox traditions. The legend is that Lazarus was the subject of persecution, possible arrest, and execution. He fled to a safer location, possibly in Asia Minor (now Turkey) and ultimately to the island of Cyprus.

While the Acts of Apostles tells of Saint Paul’s and Saint Barnabas’ travel to Cyprus, the tale told in Scripture does not mention Lazarus. Nonetheless, the Orthodox churches claim that while Paul and Barnabas were in Cyprus, they ordained Lazarus Bishop of Kition, Larnaca. The Orthodox Church maintains that in the crypt of the Saint Lazarus Church in Larnaca, the sarcophagus containing Lazarus’ remains is there. On the side of the sarcophagus is inscribed

The point is this; the story of Lazarus did not end when he walked out of the tomb in Bethany. 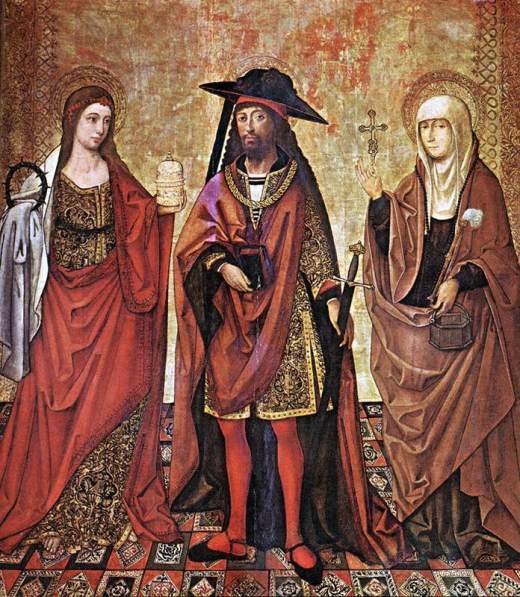 But what is the point of the Lazarus story? This is a drama taking us many places in fact and emotion.

This drama of Lazarus is filled with anguish, sorrow, hope, deceit, and fear of an unknown future; it is a story of life as much as it is a story of death. Our lives are filled with much the same as the story encapsulates. In it, we learn the true nature of Jesus. He is fearful, anxious, mournful, sad, faithful, and powerful.

He is all of these things for his friend Lazarus, and he is the same for us. He knows what we face in life and fears for us, he was anxious that we will not turn to God and seeks redemption. Jesus mourns the loss of a single soul. He weeps when we turn against him and his message of love. Jesus is faithful in love for us regardless of our conditions, despairs, and disputes. Finally, in the power of God, he calls us out of our self-built tombs of doubt and fear.